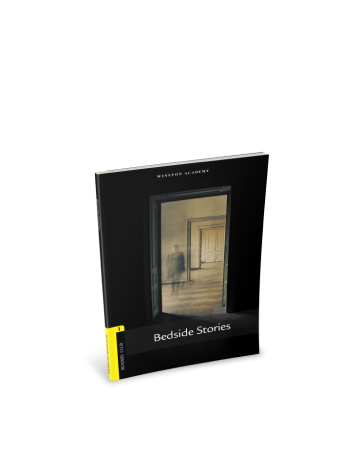 The Fancy Dress Party
Mr. Bell is a wealthy but cruel businessman. His driver Mark decides to murder him because of his unkind behaviour and selfish ways. Will Mr.Bell be able to survive?
The Revenge Of The Snakes
This is a story of men versus snakes. The snakes decide to take revenge on human beings because of a man named Jamenah. The chief of the village and the chief of snakes meet in the end. Who will win?
The First Anniversary
This is a story about a young newlywed couple. The wife wants to do something special for her husband for their first anniversary. Since she has very little money what can she do?
An Angel on the Road
What can inspire a young author? What would you do if you saw a mysterious young girl in front of your car on a gloomy night?
The Strange Puzzle
Do you like doing puzzles? Rose has a new pastime activity but this activity will bring her to a strange world. Is she ready? 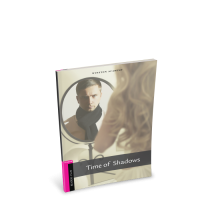 Starter - The Time Of Shadows (Winston) 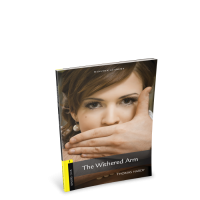 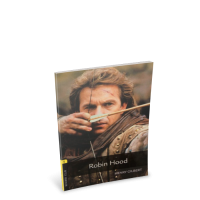 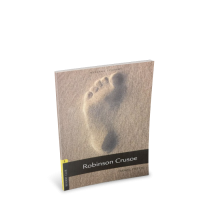