In 1656, in the City of York in England, there lived a young man called Robinson Crusoe. All he really wanted was to live a life by the sea, but his father had other plans for him. Fortunately, for Robinson there was a ship waiting at the dock to sail to some exciting places in the world. It is only when Robinson meets a sailor that he finds a chance to work on the ship. The adventure begins. 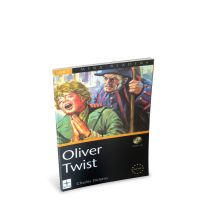 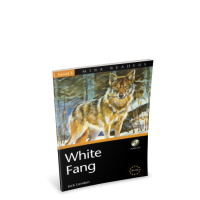 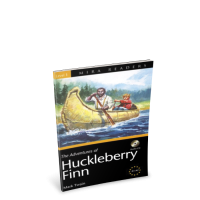